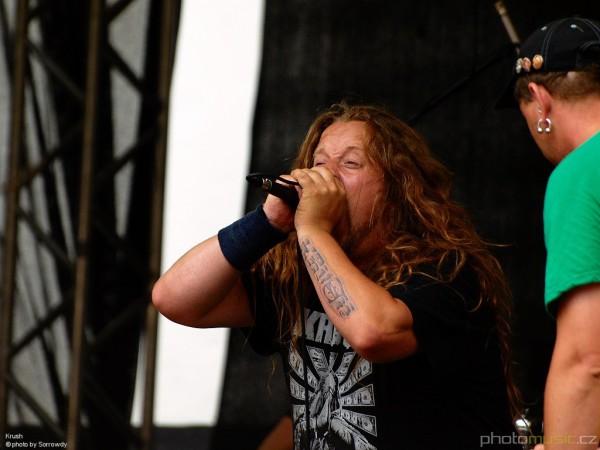 This finally became a feasible prospect when Ciro hooked up with Dissect’s Vincent Scheerman. The pair went looking for musicians, and, eventually, found Iron Laiden-shredder Eric ‘McErrick’ van Druten unable to refuse after being dragged to the Obituary show in The Patronaat in Haarlem.